Football legend Diego Maradona, one of the greatest players of all time, has died at the age of 60.

The former Argentina attacking midfielder and manager suffered a heart attack at his Buenos Aires home.

He had successful surgery on a brain blood clot earlier in November and was to be treated for alcohol dependency.

Maradona was captain when Argentina won the 1986 World Cup, scoring the famous 'Hand of God' goal against England in the quarter-finals. 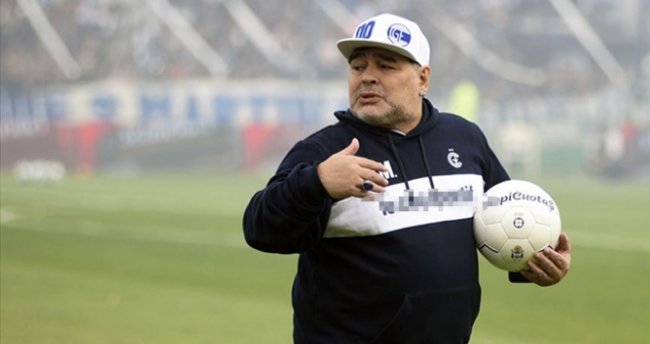 In a statement on social media, the Argentine Football Association expressed "its deepest sorrow for the death of our legend", adding: "You will always be in our hearts."

Declaring three days of national mourning, Alberto Fernandez, the president of Argentina, said: "You took us to the top of the world. You made us immensely happy. You were the greatest of them all. 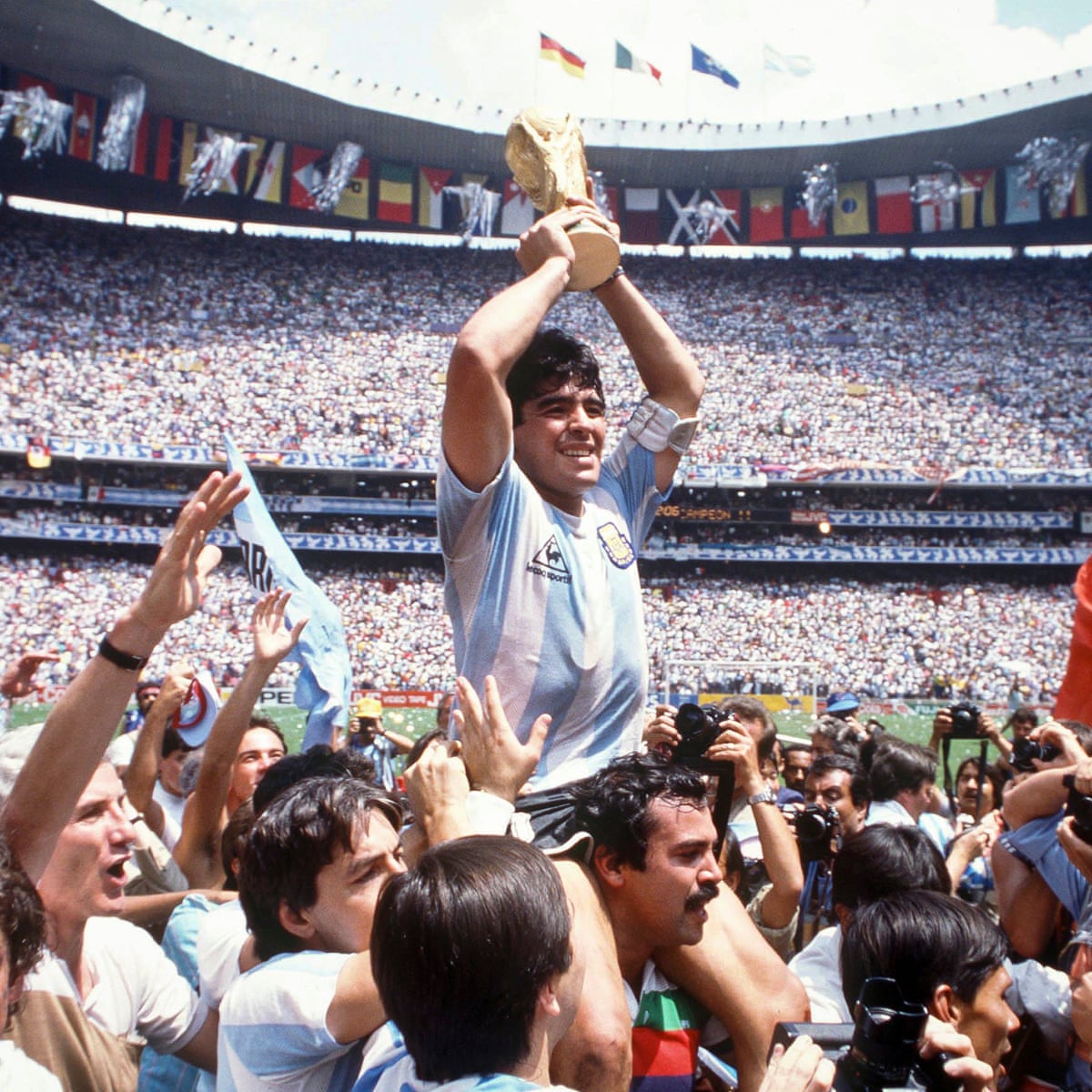 "Thank you for having existed, Diego. We're going to miss you all our lives."

Maradona played for Barcelona and Napoli during his club career, winning two Serie A titles with the Italian side.

He scored 34 goals in 91 appearances for Argentina, representing them in four World Cups. 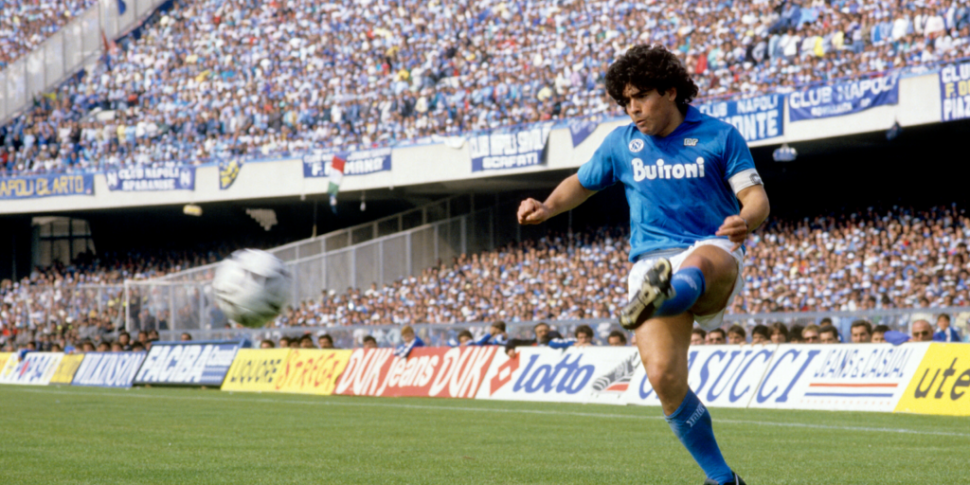 Maradona led his country to the 1990 final in Italy, where they were beaten by West Germany, before captaining them again in the United States in 1994, but was sent home after failing a drugs test for ephedrine.

During the second half of his career, Maradona struggled with cocaine addiction and was banned for 15 months after testing positive for the drug in 1991.

He retired from professional football in 1997, on his 37th birthday, during his second stint at Argentine giants Boca Juniors. 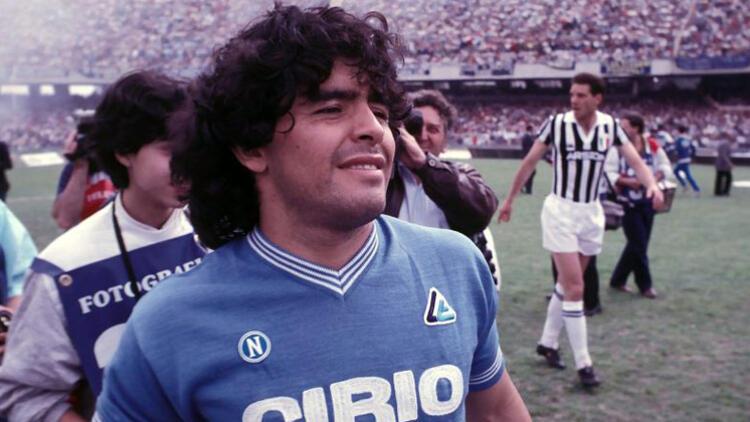 Having briefly managed two sides in Argentina during his playing career, Maradona was appointed head coach of the national team in 2008 and left after the 2010 World Cup, where his side were beaten by Germany in the quarter-finals.

He subsequently managed teams in the United Arab Emirates and Mexico and was in charge of Gimnasia y Esgrima in Argentina's top flight at the time of his death.

Brazil legend Pele led tributes to Maradona, issuing a brief statement which read: "One day we'll kick a ball together in the sky above."

Former England striker and Match of the Day host Gary Lineker said: "By some distance the best player of my generation and arguably the greatest of all time. After a blessed but troubled life, hopefully he'll finally find some comfort in the hands of God."