Roger Federer will retire next week at the age of 41 after the Laver Cup in London, marking the end of one of the greatest sporting careers.

A 20-time grand slam champion, Federer announced in a social media post on Thursday that next week will be his last as a professional player. Federer's management firm, Team8, are founders of the Laver Cup, a Ryder Cup-style event.

"The Laver Cup next week in London will be my final ATP event. I will play more tennis in the future, of course, but just not in Grand Slams or on the tour," he wrote.

Federer has not competed since Wimbledon last year when he lost 6-3, 7-6(4), 6-0 in the quarter-final to Hubert Hurkacz and it emerged he had reinjured the knee that had kept him out of the tour for more than a year. Federer has contested five events since January 2020 and has undergone three knee surgeries in that period. He cited his late-career injury problems as the reason for his retirement. 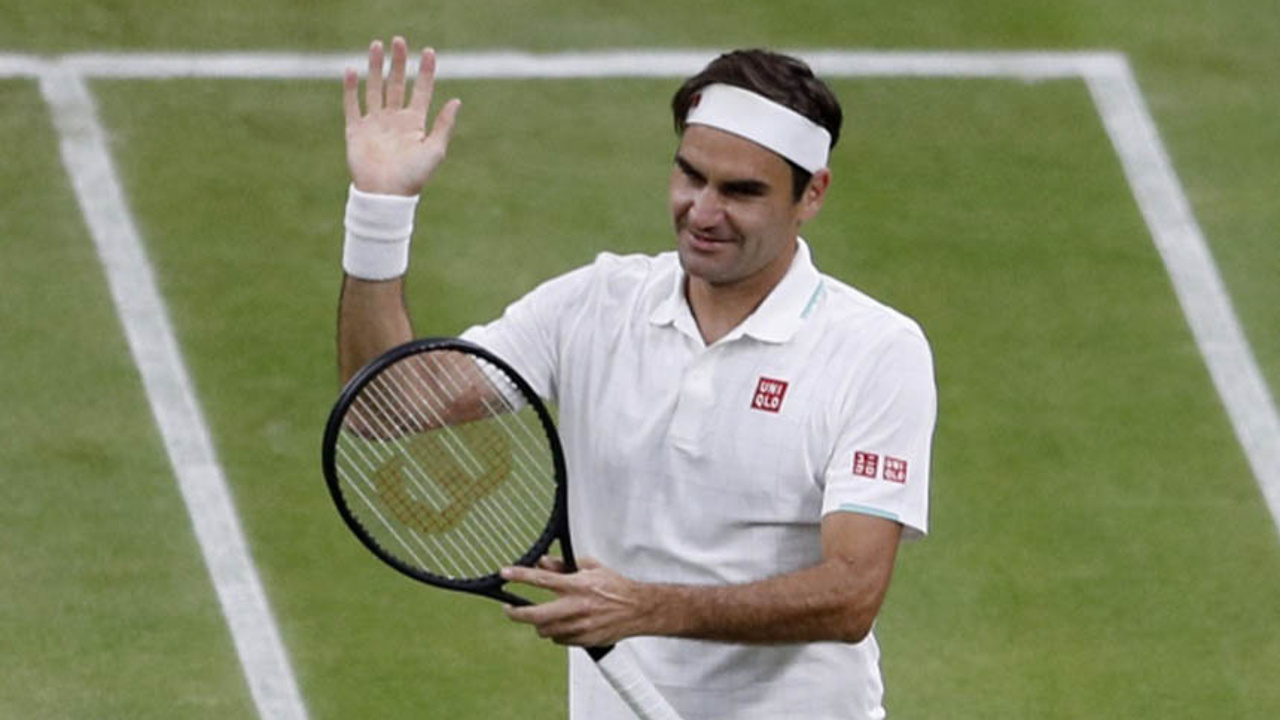 "The past three years have presented me with challenges in the form of injuries and surgeries. I've worked hard to return to full competitive form," wrote Federer. "But I also know my body's capacities and limits, and its message to me lately has been clear. I am 41 years old. I have played more than 1500 matches over 24 years. Tennis has treated me more generously than I ever would have dreamt, and now I must recognize when it is time to end my competitive career."

For a large period Federer held the men's record for total grand slam titles, outpacing his idol, Pete Sampras, the previous record holder whose count of 14 was once considered to be almost untouchable.

Throughout his career he unlocked other records that stand as a marker of his consistency and excellence, such as reaching 23 consecutive grand slam semi-finals and 36 consecutive quarter-finals. Federer has won 103 ATP singles titles, 28 ATP Masters titles and six ATP Finals. Of his 1,526 matches on the ATP tour, he compiled a 1251-275 (82%) singles record.

In 2003, Federer won his first grand slam title at the age of 21 at Wimbledon and within 14 months he had established his dominance. Between 2004 and 2007, at the height of his powers, he compiled a 247-15 (94%) record and methodically redefined what greatness in the men's game looked like. 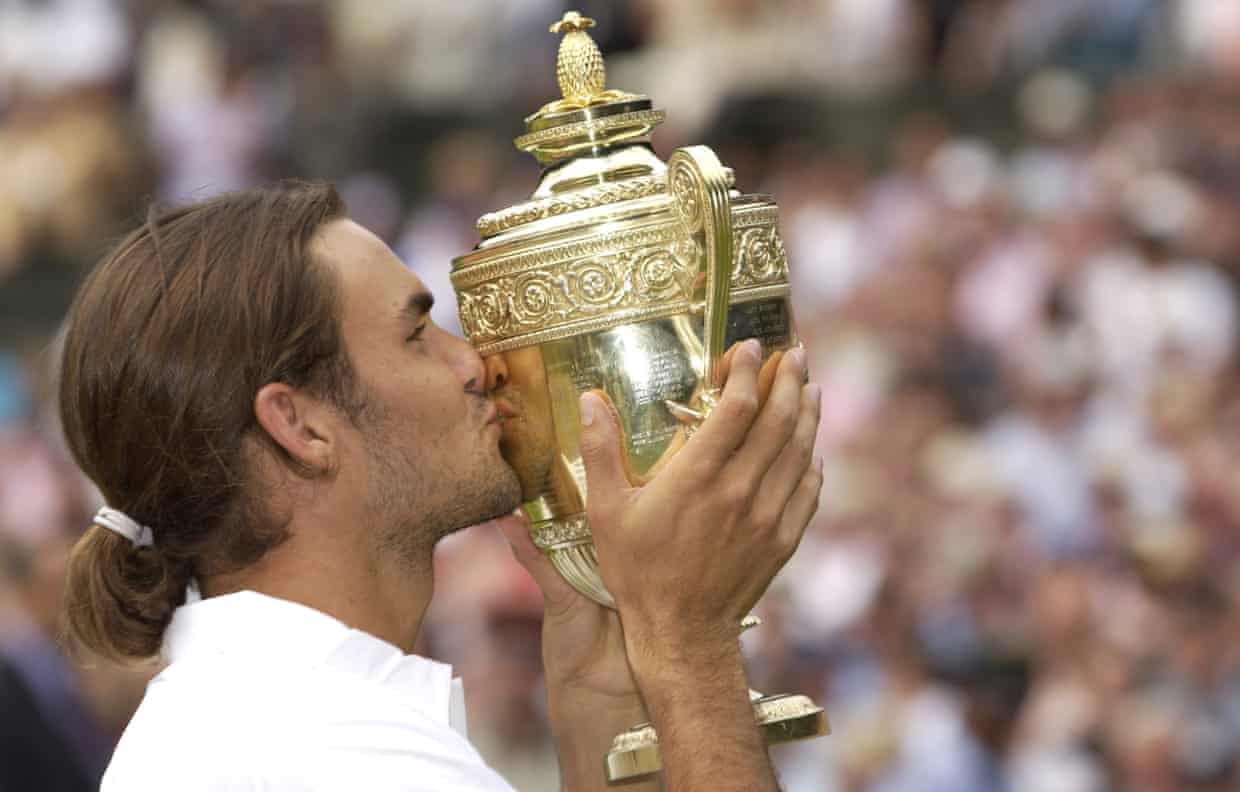 As Federer pushed the sport to unimaginable heights, the standard he set inspired notable challengers to follow, with Rafael Nadal, now 36, and then later Novak Djokovic, now 35, rising to form the big three, arguably the greatest era of men's tennis.

The numbers and the successes tell a small fraction of Federer's story. He was born in Basel to a Swiss father, Robert, and a South African mother, Lynette, and he spent some of his formative years as a ball kid at the Swiss Indoors in his home town of Basel, which he still frequently mentions.

In his youth, Federer was renowned for his fiery temperament and a lack of discipline on the court despite the obvious talent that set him apart. From those early foundations, Federer evolved into a player whose composure in the big moments was a defining aspect of his success.

To many, Federer's success was even more meaningful for the ease with which he seemed to navigate the sport. He possessed a smooth, effortless technique, a toolbox of shots as vast as any in the world and his willingness to constantly explore the net set him apart at a time when modern tennis continued to move back towards the baseline. 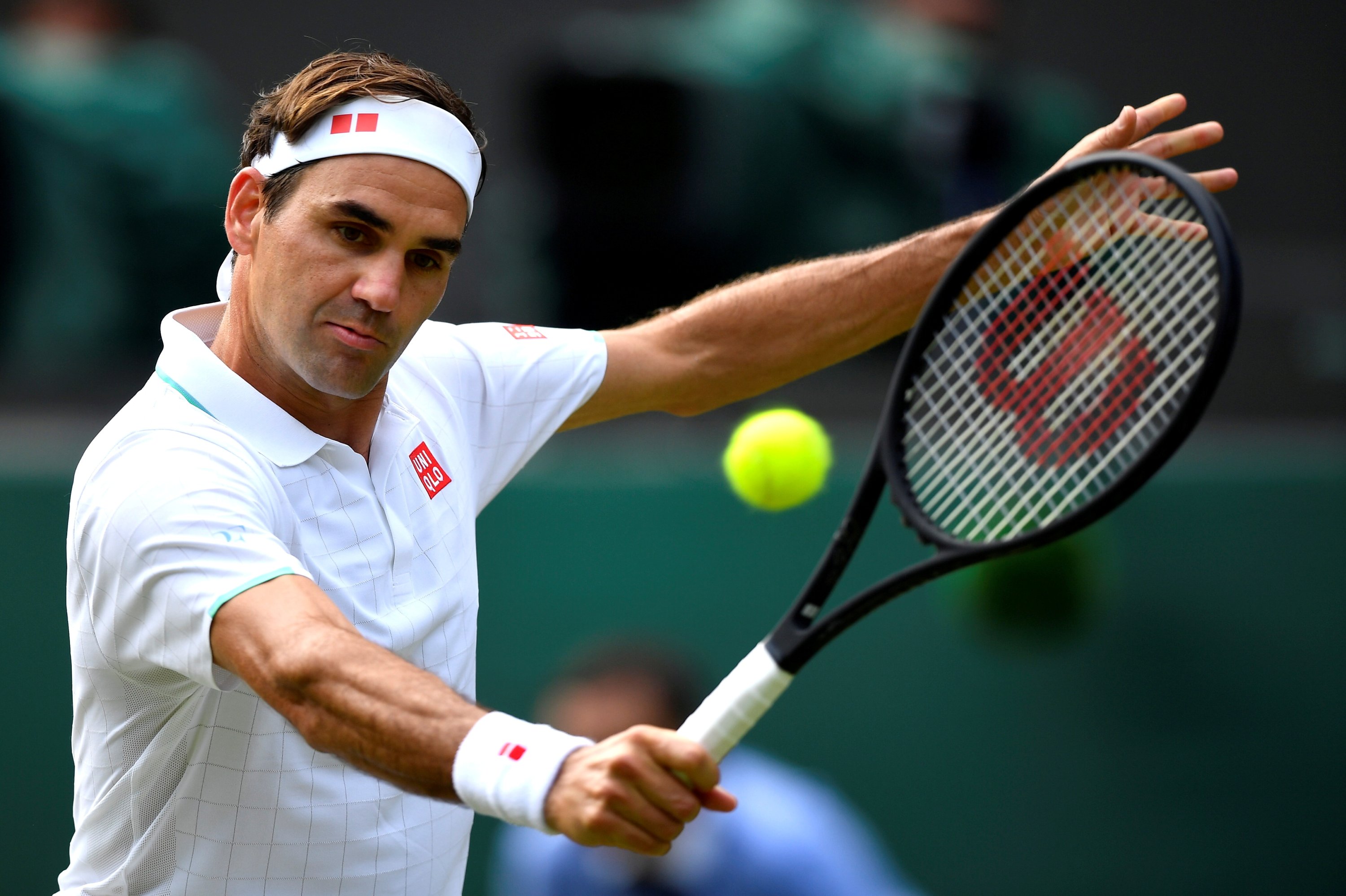 With his success, style and pleasant persona, Federer transcended the sport to become one of the most famous athletes in the world. Even now, four years since his last grand slam title, the 2018 Australian Open, he is still by far the highest earner in the sport.

Although injuries finally came for him, Federer's longevity is one of his greatest achievements. He outpaced many of his closest rivals by more than a decade, with numerous contemporaries emerging as coaches or interviewing him while he continued to win deep into his 30s. Now, he will finally join them.

"This is a bittersweet decision, because I will miss everything the tour has given me," wrote Federer. "But at the same time, there is so much to celebrate. I consider myself one of the most fortunate people on Earth. I was given a special talent to play tennis, and I did it at a level I never imagined, for much longer than I ever thought possible." 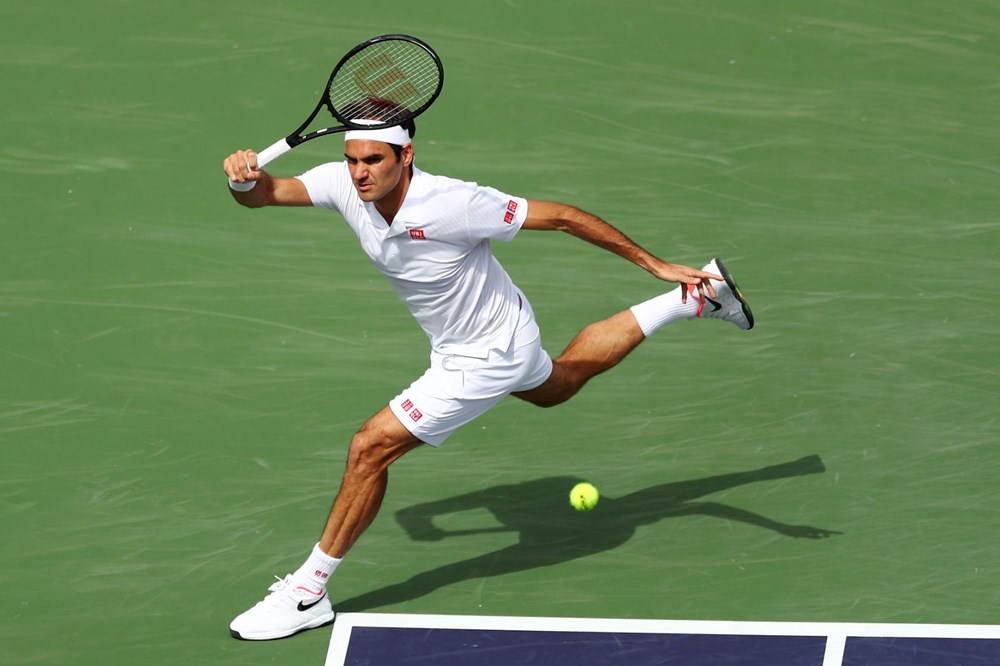 Concluding his letter, Federer wrote: "When my love of tennis started, I was a ball kid in my home town of Basel. I used to watch the players with a sense of wonder. They were like giants to me and I began to dream. My dreams led me to work harder and I started to believe in myself. Some success brought me confidence and I was on my way to the most amazing journey that has led to this day.

"So, I want to thank you all from the bottom of my heart, to everyone around the world who has helped make the dreams of a young Swiss ball kid come true. Finally, to the game of tennis: I love you and will never leave you."