Aguero says that he still wants to stay in England.. After his departure has confirmed, Aguero name was talking in La-Liga.. Specially Barcelona took interest on him at first.. But later they have turned their target to Haaland and Harry Kane..

And after that Aguero announced that he wants to stay in England.. Yes, he loves to play in English Premier League.. And he is thinking in the right way because EPL is the greatest league in the world by far.. Isn't it?

Anyways, i am following Kun Aguero since his first Atletico Madrid days.. He was only 18 years old when he arrived Atletico from Independiente.. He has played 175 LaLiga games with Madrid and scored 74 goals.. He also dished 29 assits as well.. With that amazing performance Manchester City paid him 40M euros in 2011 summer.. 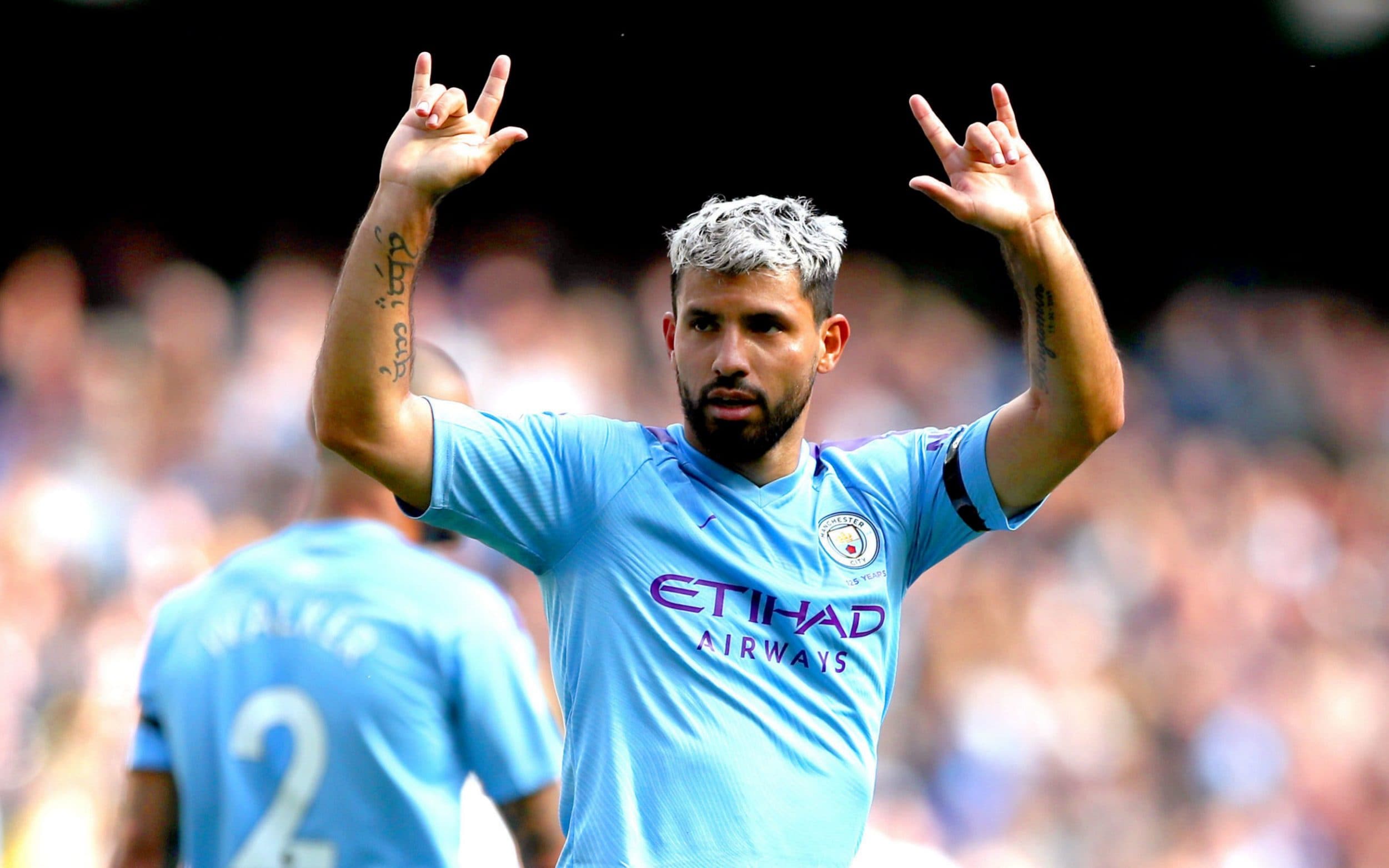 By the way he has also 41 Champions League goals.. In total he had 375 goals and 119 assists in 652 games.. And he would play 3-4 season if he has no injury problems.. I believe we are talking about one of the biggest forward in history of football.. Isn't he one of the biggest for you too?

I will never forget his championship goal in last second in 2012.. That day i really wanted to be there.. Wanted to feel that energy.. You would understand after you watch the video.. I specially choose this one..

If we check his National Team stats, we would see 52 more goals.. A machine which programmed for scoring..

What will happen next? Chelsea and Arsenal are biggest candidate for him if he stays in England.. But i strongly believe that he should consider about Italy Serie-A.. Juventus or Milan would be perfect match for him... His football would be very suitable for Italy.. He is 32 years old now and he is not young anymore.. Serie-A football is not fast as EPL, so he would do better there in my opinion.. Let's wait and see..

Thank you for reading me..